The increase in the number of businesses run by women generates from the continuous challenges they face in the workplace. Whether they want to earn a better salary or seek more autonomy, there are countless reasons why American women entrepreneurs choose to quit their jobs and start their own businesses.

Aside from the personal motivation that has driven more and more women to take the path of entrepreneurship, those starting and running their businesses have the skill set, experience, and success to pursue it. This brings a breath of fresh air to the various industries and, more importantly, makes them a driving force in the nation’s economy.

The statistics don’t lie. The U.S. economy is increasingly dependent on the hard work and dedication of women entrepreneurs. Some of the most relevant data that demonstrate this are as follows:

With these figures, it is clear that women have instinctive talents that promote the path of entrepreneurship. Their courage, incredible ability to multitask, holistic views, and their power to focus on the long term make them extremely capable of leading any venture they set their minds to.

At HCCMO, we are more than aware of this reality, which is why we immerse ourselves in supporting every initiative led by women entrepreneurs in our community. 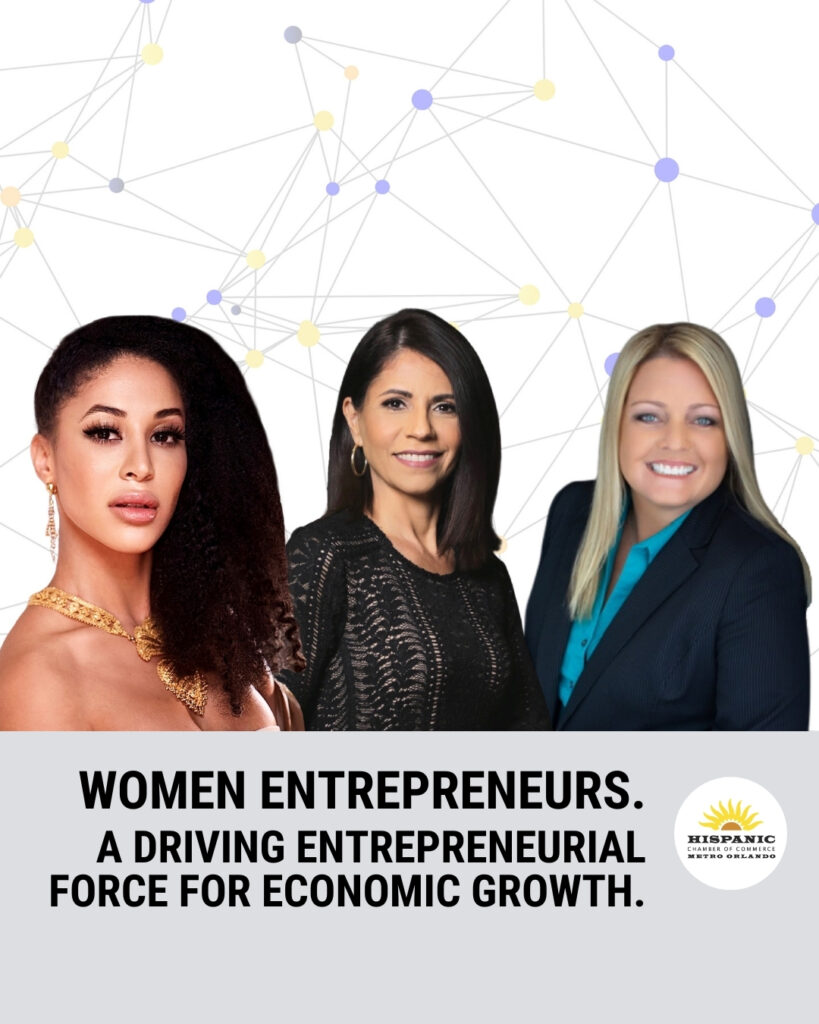